Throughout college level English courses, students have been taught about who authors were in relation to their text. They are taught to read between the lines, and sometimes find the hidden meaning. While exploring anonymous authorship, students are led with a far different approach. Within this portion of the exhibit, you will find the history of anonymous publication in the eighteenth century and why authors chose this path throughout their career. Further, with the help of Gillian Paku’s “Anonymity in the Eighteenth Century” we are able to deliver a greater understanding of anonymous authorship.

In order to understand the history of anonymous authorship, anonymity in itself must be explored. Some works simply did not have an author on the title page, while others used a pseudonym, which is a fake name to sign their work. Some people choose to make up a name, use a fictional character, or even a nickname to identify themselves. Anonymity was not always in the authors control, but sometimes the publishing companies.

Named authors are not necessarily needed to digest texts, although they can be helpful in understanding how the piece was meant to be read and processed. It is seen within Paku’s article that anonymity did not mean to be alienated from society, yet it was only being applied to singular texts. Paku notes that “The absence of a name draws attention to itself particularly when a reader knows exactly who wrote the piece: inquiry shifts necessarily from asking “who” wrote the piece—a fact the reader knows—to asking “what” anonymity invites a reader to notice about the nature or techniques of authorship.” (Paku 2015) The beginning of anonymous literature has opened the door to many new possibilities and learning techniques, yet it is not used enough in our modern day classrooms.

Anonymous authorship has been around for centuries, yet it was a prominent feature within eighteenth century literature. In fact, it has been calculated by James Raven that “more than 80% of all novels published between 1750 and 1790 appeared anonymously.” (Paku 2015)  Every single author has their own reasoning for publishing work anonymously. Not always because they wanted to, but in some cases it was necessary for their own protection. Women in the eighteenth century were viewed as property of their fathers and husbands. They were unable to take ownership of anything, let alone a piece that had any opinion or emotion within it. Society would have never accepted a woman accomplishing anything, let alone a successful piece of art. Many works that were written by female authors were signed “By a Lady” to indicate their gender, yet there have also been times where males pose as women authors.

Authors feared that publishing controversial content would lead to severe consequences. As seen in Gillian Paku’s article, these consequences ranged from “shame through physical violence to legal prosecution if connected by name to the content.” (Paku 2015) There was no room to break the social norms within the eighteenth century. Writers either had to heavily censor their work or publish anonymously solely for their own safety from society and its standards.

Anonymous authorship did not solely stem from internal fears or society's self implemented rules. As there were negative reasons for the author's anonymous publication, there was also a bright side within history. Some chose to stay anonymous in the form of an “open secret”, which prompts readers to enjoy, judge, and even dissect texts without holding any preconceptions about the author. It can be used to tease mystery, or even keeping an open door full of possibilities.

Although anonymous authorship surfaced as a protection mechanism, especially for women of the eighteenth century, it now serves the modern world in ways that were unexpected. Individuals gain the skills which strengthen them as readers of unfamiliar territory. It allows students to strengthen their understanding of textual contents without holding any bias of the human behind the text. It strips students of prior preconceptions, and opening new possibilities 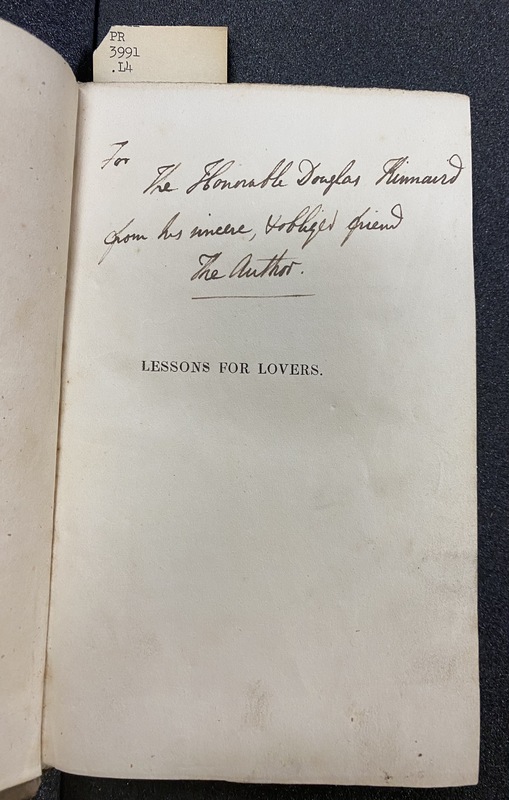